1. This tutorial is about BitmapCreator v3.5+.
2. It is relevant for B4A, B4i and B4J.
3. The features discussed are only needed when making hundreds or more drawings per second.

To Blend Or Not To Blend

When SkipBlending is False, transparent and semi-transparent pixels in the source BC are blended (combined) with the target BC. 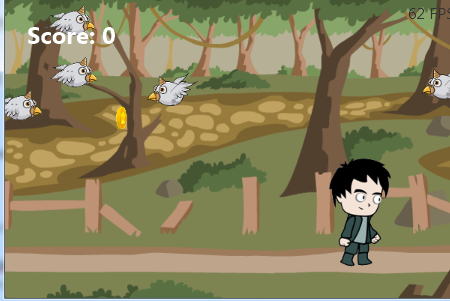 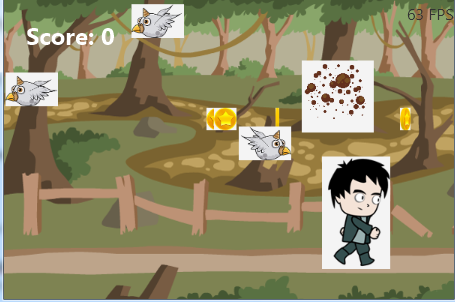 Without optimizations, that will soon be discussed, drawing with SkipBlending = True can be 20+ times faster. It is much faster because the drawing is done by simply copying the data from one bytes array to another.

One clear case where there is no reason to draw with blending is with solid BCs. The target BC will be overwritten anyway.

As we do need to draw with blending in many cases we can make the drawing much faster with the following optimization:
After the source BC is ready you should call bc.BuildPatternCache. A data structure is created that holds information about the solid, semitransparent and transparent pixels in the BC. Later when this BC is drawn over another BC this information will be used to improve the drawing performance.
You only need to call bc.BuildPatternCache once (unless you later modify the BC).

Code from GameUtils class that converts a bitmap to BC:

B4X:
As you can see in the above code we immediately call BuildPatternCache and forget about it. 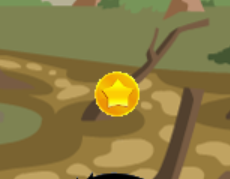 Some numbers, tested with B4J:

As you can see the improvement is huge.

Instead of making the drawings with the main thread, we can build a list with all the drawing tasks and call bc.DrawBitmapCreatorsAsync. The drawings will be made with a background thread.
It looks like this:

B4X:
Each item in the list is a DrawTask type that holds the same parameters that should be passed to DrawBitmapCreator.
As a bonus it also returns the created bitmap.

While the background thread is making the drawings, the main thread is free to do other things like receiving user input and updating the display.
Note that you shouldn't do any other drawings with this BC until the Complete event is raised.

BitmapCreator creates bitmaps with a scale of 1.0. You should treat all devices as if their scale is 1.0.
To create a BC with the same size as a View:

B4X:
If you are loading a bitmap then don't use 'dip' units.