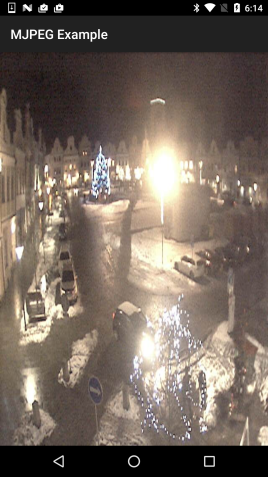 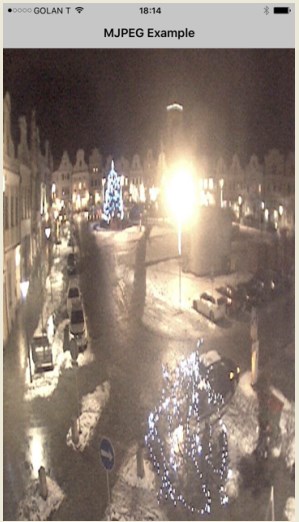 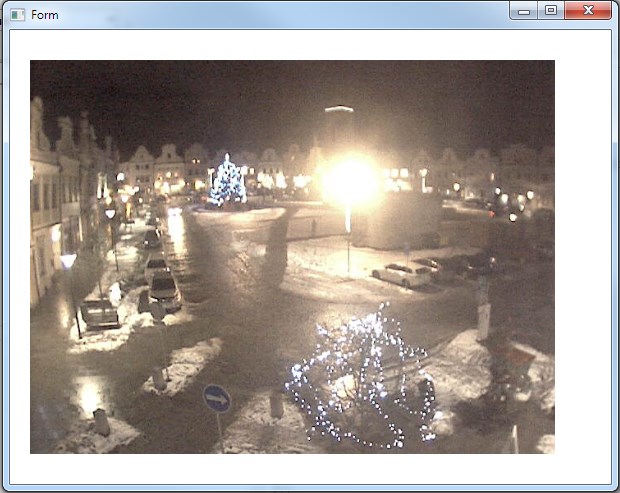 Licensed User
Longtime User
hum... I see... great lesson here, the data management is a bit more complex. My approach was translate it directly, a lack of knowledge, for sure.
Thank you one more time, Erel,
I 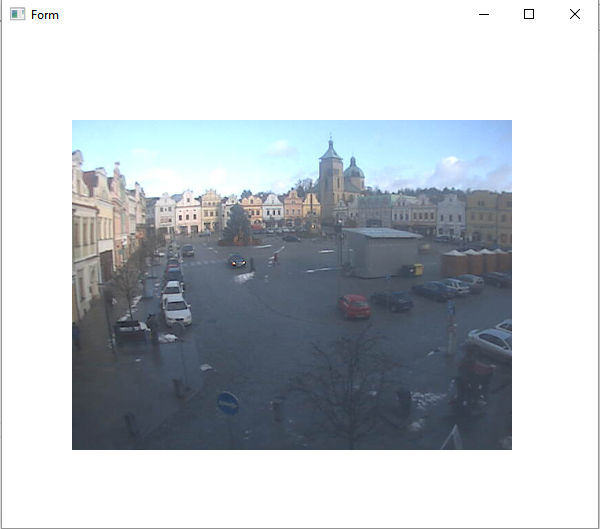 Licensed User
Longtime User
Ok thanks, that's because I've downloaded only MJPEG.zip and modified the .Bas included on it (that doesn't include conditional compilation)
A

Licensed User
Longtime User
Writing my app, I realized that it does not working with other cameras. The IPs below, for example, work in both the browser and the implementations in VB6 and Xojo, but they are not working with this class. I tried some variations but it did not work out.
Here are some IP's that did not work:

Staff member
Licensed User
Longtime User
The url was not handled properly. I've uploaded a new version that fixes this issue. It is a B4J project. You can find the class file inside the zip. 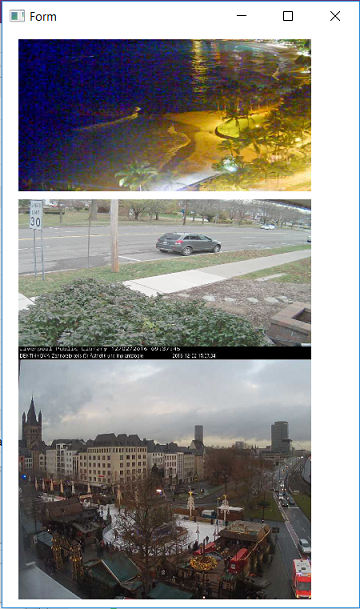 Licensed User
Longtime User
Excelent as always!!
By the way, I didn't know this syntax:

Licensed User
Longtime User
My security camera requires a user name and password. I cant see any way to pass this to the socket.

Licensed User
Longtime User
Actually figured it out. You need to add this to the header; 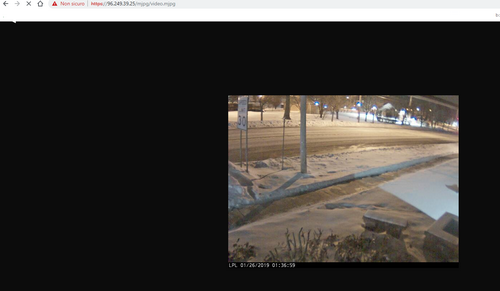 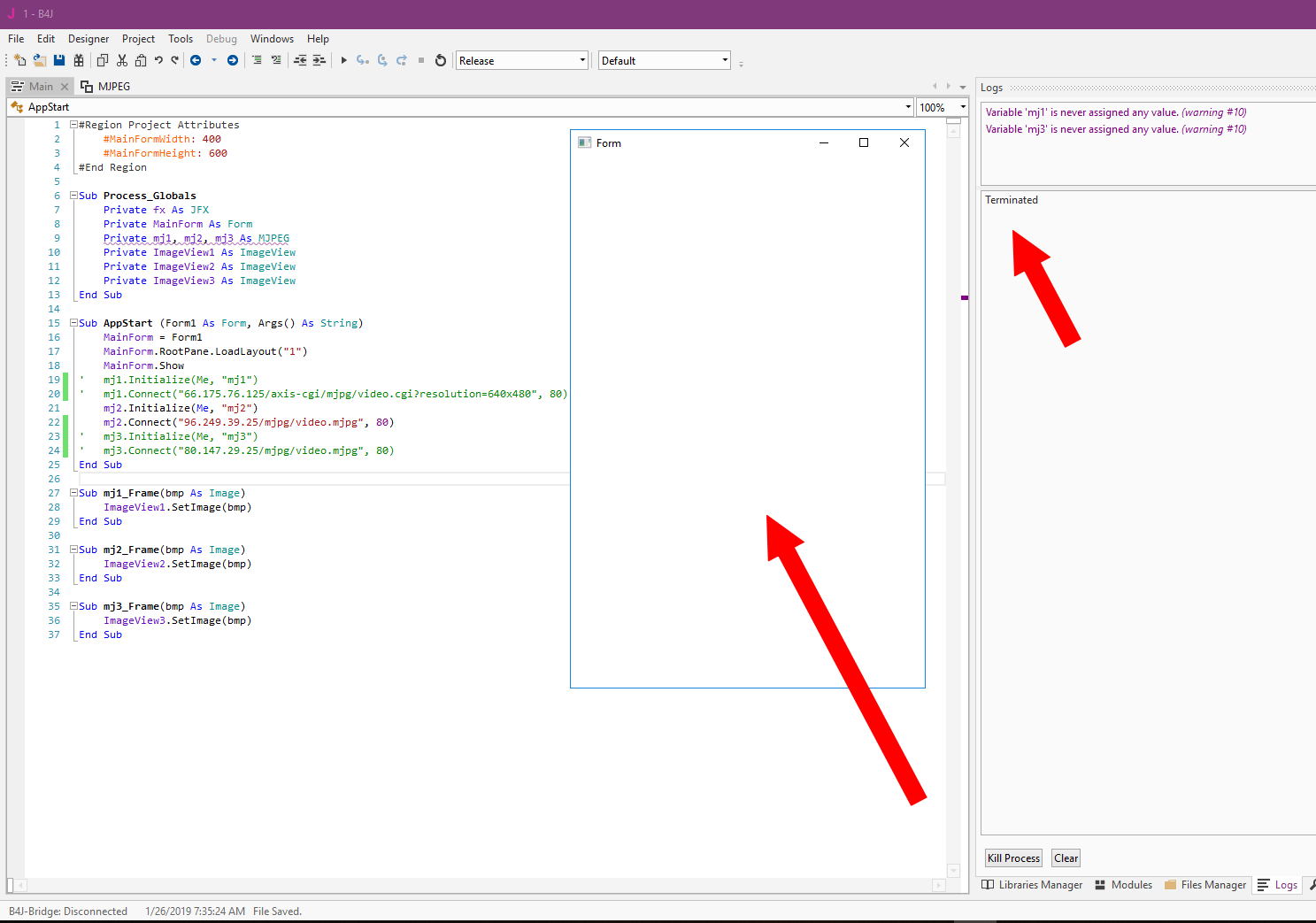 Staff member
Licensed User
Longtime User
Start a new thread in the questions forum and I'll explain the steps required to get it working. 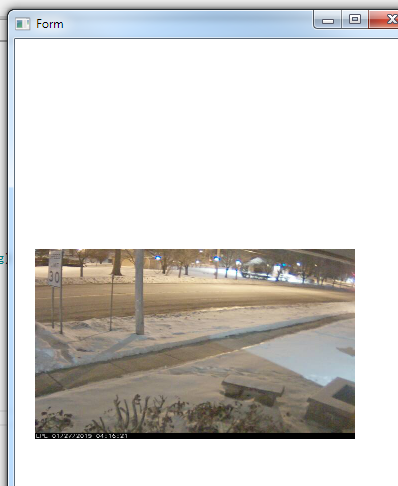 Staff member
Licensed User
Longtime User
I've updated the example with two working streams (for now) and more importantly a fix in the code that creates the http request.
[B4X] Features that Erel recommends to avoid
[B4X] "Code Smells" - common mistakes and other tips
You must log in or register to reply here.