Crowdfunding the Bulldozer Engine for FREE

As most of you know, I've been developing my own android game engine, the "Bulldozer Engine".

The whole game logic is my work, the collision detectors, the sprite animator, the AI engine, the path finding algorithms and the physics engine. The only thing done through libGDX so far, is the rendering part (OpenGL), which provides the player with the smoothest and fastest graphical experience possible.

I have a tech-demo available called Project Ryu which uses copyrighted materials, namely character sprites from Capcom and SNK backgrounds. My dream, however is to have enough money to hire a professional animator, someone capable of drawing real Japanese manga-style art.

Once I have a solid product, I'm planning to take this project to a major crowdfunding website, such as Kickstarter or IndieGoGo, although I'm still a few months away from taking that step.

If you find, however, this project interesting and you wish to help me, you can do so right now.

As an alternative to a monetary donation, you may help me by downloading my game HyperBloX from Google Play.
Once you have the game installed, at the exit screen, click the ad and install the suggested game/app. The ad network I'm currently using is AdBuddiz and they're pretty much safe. They usually suggest stuff like "Clash of Clans" and other Top 10 apps.
​
Thank you so much for your interest and support!
Last edited: May 2, 2015

Licensed User
Ahhaha!! Fantastic!! Thank you so much Paulo!! 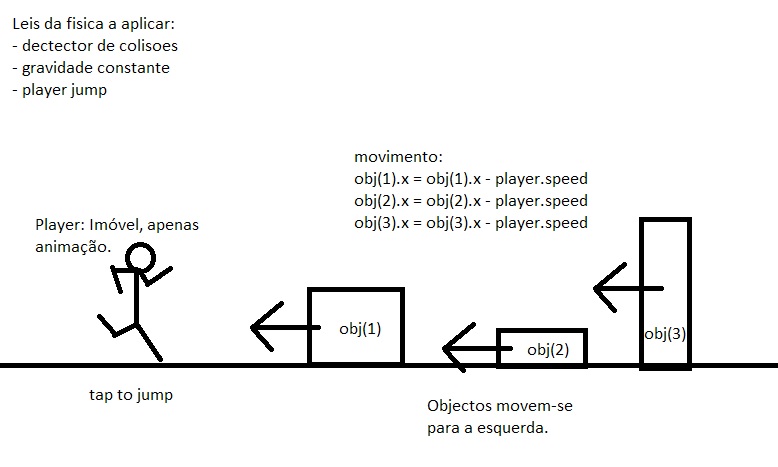 I'm not planning to provide the engine's source code. I have, however, plans to create an integration with an open source B4J game designer / level editor where all you'll have to do is to tweak some variables and add your own graphics and sounds. This is not a promise, though.

In spite of being closed source, I will always be happy to explain in detail its algorithms and formulas.

I'm not looking for big donations, at least here in this community. I know how much we developers struggle to make a buck... Still, any help is appreciated and I'm really glad for the interest that you've shown!

Licensed User
you mean with "the engine" a streetfighter only game engine?

I don't think most games do well on kickstarter, not sure if a game engine would when there are so many around already (for more general languages that is)

Maybe you could sell it here instead?
Did you appreciate my help here or on the chat? Maybe it's worth a small donation? Thanks in advance!
Try out my free games for Android & IOS | Free app promotion with Tappx​

I realized that I might not have properly explained my objectives.


What is the Bulldozer Engine:

What I'm currently creating is a framework on which I'm planning to build games upon.
In the end, I want to end-up with a B4A / B4J integration where the B4J program will be the game / story-board / level-editor.

My main goal is to reach a point where I'll be able to use 90% of the same B4A code to create several different products.
​
What is Project Ryu:

Project Ryu is merely my engine's tech demo. Once I get the engine 90% done, I'll start to create a fighting / adventure game with the tools I've developed. This is the product that's going on Kickstarter, the game, not the engine.
​
I'm not planning to sell or open-source the engine.
My code wasn't just designed in that way. Not everything is elegant or easy to understand.
Believe it or not, this project began as a stock market app which evolved into a fighting game, so you can imagine the transformations it went through!