I opened the exact same project I have opened always with B4A5 today instead of B4A4. Never had an issue with the designer. Today on opening the designer I get this message.

What used to work fine and now looks like this in the Designer (which I'm not fussed with) - has issues only now. 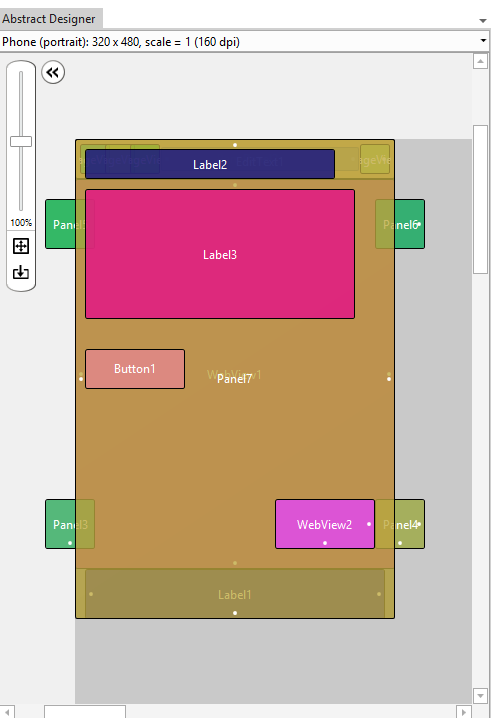 As when I go Send to UI Cloud I get this error:

It clearly doesn't like it because the UI cloud gives weird and improper screens in this version as below when it used to work perfectly. It's just a standard layout with all members generated.

Not sure guys? Anyone?


Is this a bug?
Simon 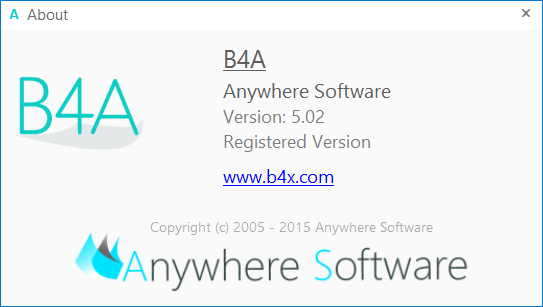 Simon Smith said:
It clearly doesn't like it because the UI cloud gives weird and improper screens in this version as below when it used to work perfectly. It's just a standard layout with all members generated.
Click to expand...

Note those images above didn't paste, but they were big black screens with the tiny test layout in the bottom right hand corner for each device.

Staff member
Licensed User
Can you send me the layout file (with the image files if there are any) to erel@basic4ppc.com ?
B4X programming - video tutorials
All Android developers should read
Teaching programming with B4X

Licensed User
Hello I did this and I confirmed that B4A5 fixed the error itself (somehow) on save, but now I can safely say that out of the box B4A5 and iOS (at least when upgrading from a B4A project - I will make a dummy semi-useful app) is Impossible to work and get published on the Appstore. I have had one version rejected from a Black Screen.

I just received the next rejection for the most basic App. There are related problems and this is the appropriate forum. Firstly after receiving the first rejection, I phys

1. Launch images do not work with B4A and iOS8. Can somebody please show me an example I can compile in release mode that shows a launch image. All my devices do not show. Plus, although I started a layout a different way in iOS8, it was still rejected on some devices. Is there a 100% sample with every image resolution imaginable on earth that any Apple device would use with sample Hello World code that will compile in iOS8.

When launched, the app brings up a blank screen.

We’ve attached screenshot for your reference.

Please run your app on a device to identify the issue(s), then revise and resubmit your app for review.

If we misunderstood the intended behavior of your app, please reply to this message in the Resolution Center to provide information on how these features were intended to work.