Just putting this code where it really belongs.

Sorry for where I put it to start.


I was using MediaBrowser to extract all the information I wanted from a MP3 file, but found it very slow when requesting the information using GetAudioFileInfo passing a filepath / filename. I believe it is quicker using a Meida ID, but I found that for some reason most times after rebooting my Samsung S3 that the Media IDs change so storing them and using them to index became very unreliable for my Music player so I started saving the FilePath / FileName.

Well-Known Member · 71 · From Valentines, VA
Been coding since 1977, mainframe BAL to start, got into micros back in the CPM days learned C when everyone thought Pascal was the in thing. Left mainframes in 1982 when the IBM PCs were flowing out. Never looked back. Helped design and code Touch Trade which later became Super Dot on the US Stock Exchange trading floor. Helped develop Prodigy (before AOL came around and blew us away).

My friend once called me a hacker and I gave him a look and said "I don't hack anything, coding is Art", he said you are right, you are really a ByteHead you love to get into the Bits and Bytes of things. I smiled that was something I could relate to.

Retired at 50 (2000) and moved to Valentines, VA (yes I know a Valentino living in Valentines the Land of Lovers (Virginia). Been married since 1976, best thing I ever did. If it wasn't for my wife I would have never gotten into programming.

I program anything and everything I can get my hands on. Use to build my own hardware but just cannot handle the small stuff to much (fingers do not work as well as I would like).

Been a PBA member since I was a kid, Bowling is the think I love to do more than anything (well anything other than write code), but I do love playing golf with my wife.

May your code compile with zero errors

Using cMediaData I was getting a lot of null data coming back. 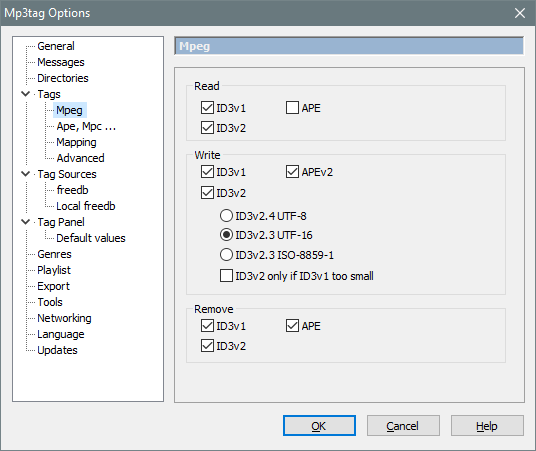 If you are not sure if you are having this problem. You can create a Column tag in MP3 to show the encoding 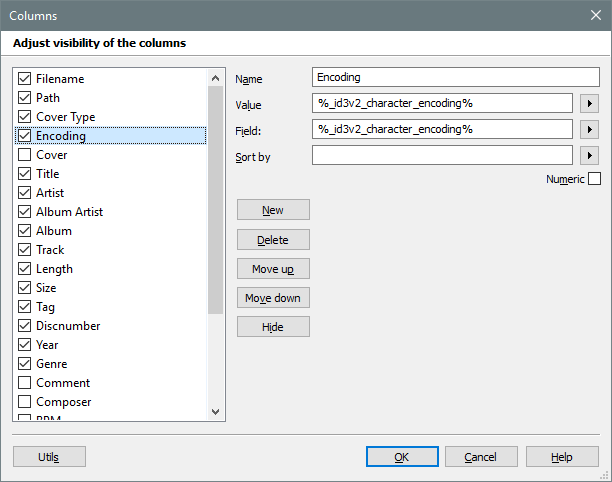 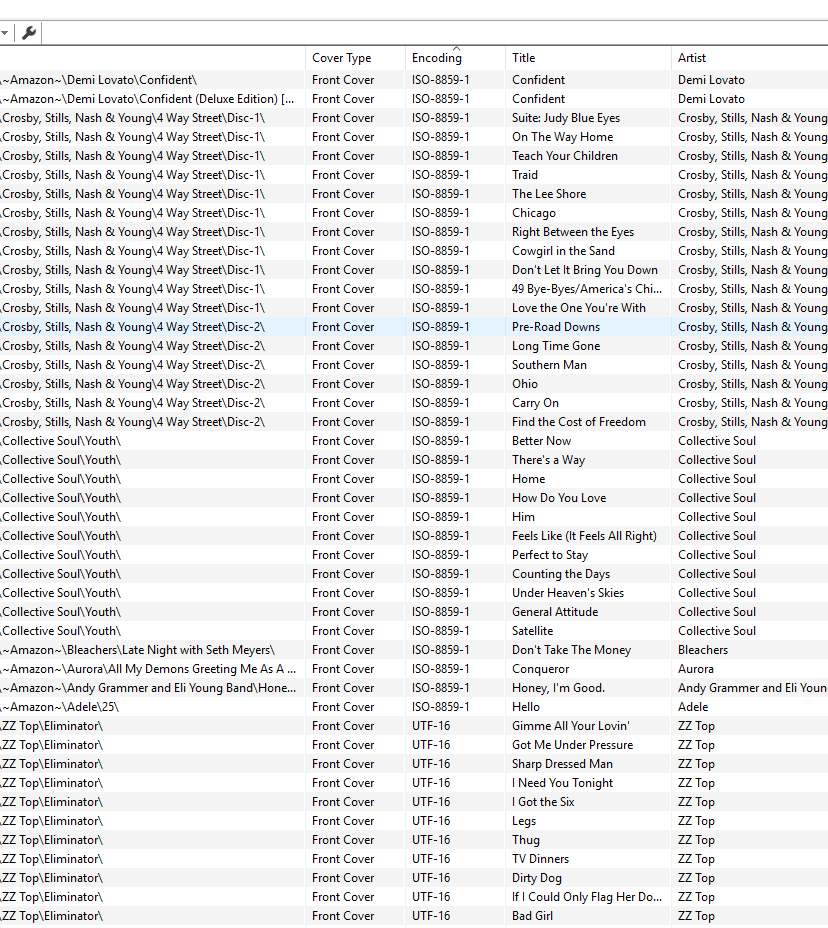