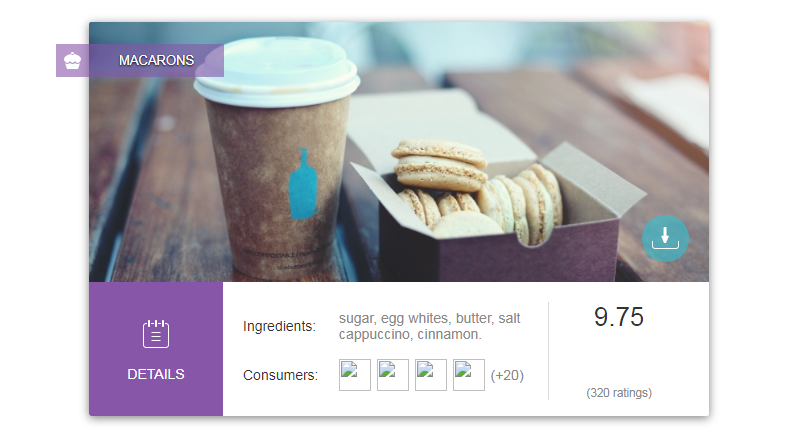 I found it and loved the UI so i decided to redesign using Cuppy Framework , please note that Cuppy Framework is still in Beta stage and i have been updating a lot in the new engine.

For those who want the UI/UX framework/library i used to create this, you can now download the Beta version here: 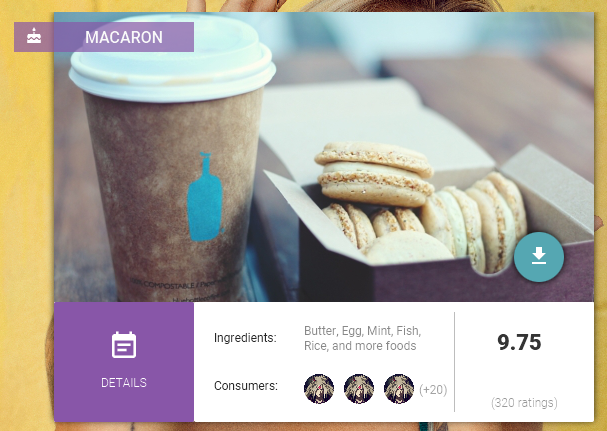 its not exactly the same but similar to the original.