Licensed User
So i discovered B4X (B4A) in 2012. Actually i started building my first App using Eclips and after few days working with it but i always looked for a way to use vb code creating my first Android app. But could not find anything. I was really surprised that microsoft did not offer such a possibility back on this days. So somehow (i dont remember how) i found basic 4 android. I felt in love with it in the first minutes so i downloaded the trial version and purchased the full version within few days. I left eclips by side and started using the coding language i already knew (from vb express 2005)
it was really awesome to use such a simple language and still create a native app.

After few days my first App was ready and i uploaded it to the store. i was very proud on it and that was only the beginning. Until today i created many many apps (50+) using b4a and b4i that i have uploaded to the stores and much more are pending.


What are you using B4X for?
Today i am using it to create apps for stores and also for my work.

How did you discover B4X?
I think through Google Search

What are your future plans with B4X?
My dream is to open an office and do b4x full time. But now its more as a second Job for me.

If you find my work useful please consider a small donation

ilan said:
Bottom line, B4X + B4x Community made me a much better coder and also a better person
Click to expand...

Licensed User
Which apps do you have on the Google Store?
Ex VB Programmer current B4A coder.

PoliceFreez said:
Which apps do you have on the Google Store?
Click to expand... 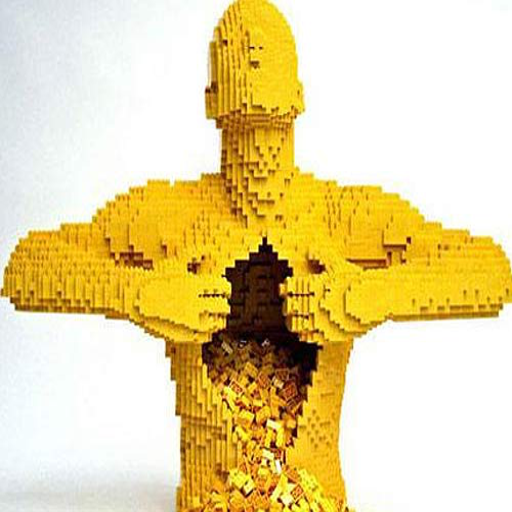 We build Apps that will make your life easier and fun.