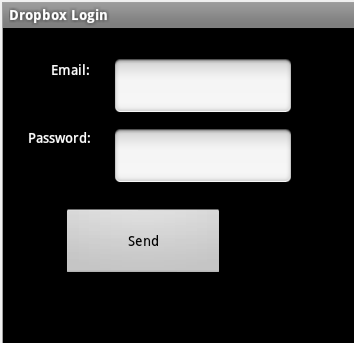 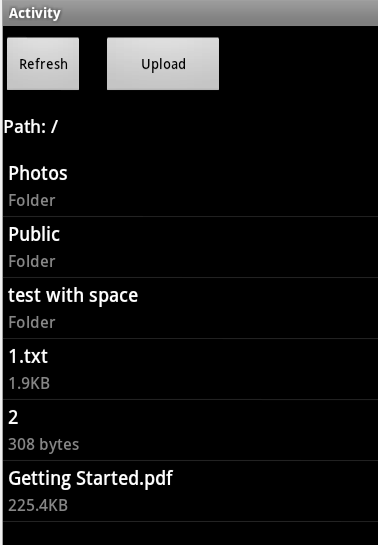 Licensed User
Longtime User
Hi
i run project but error "Error: StatusCode=400, version 0 of the API is not supported"
what's problem?
In Software World,anyone is God

Staff member
Licensed User
Longtime User
See the first sentence in the tutorial. It is based on an old API. Use Dropbox Sync instead.
[B4X] Features that Erel recommends to avoid
[B4X] "Code Smells" - common mistakes and other tips

Licensed User
Longtime User
Hi, I'm trying to connect to a site that has OAuth2.0 working but they haven't finished their documentation. So that I can ask them the right questions:

Can anyone please tell me what the "scope" string represents

They have given me an Authorization Token and an Access Token but neither of these seem to work.

Also what is the significance or the Redirect URI. They have given me an address that is registered in my name but I don't do anything with it except using it for a test Web Site

PS I have the GMail Contacts app working

Licensed User
Longtime User
OK thanks
I have an app developed with basic4android that uses SQLite bd
I would like it to be accéssible from my smartphone or my tablet
how to do?
best regards