Licensed User
My humble wish: B4X for HarmonyOS. Huawei has realeased its own open-source OS which could potentially rival Android, considering China alone creates and holds billions of mobile devices. I hope Erel considers creating one. It would be great if we could be there earlier than the rest of the programming world. I read it somewhere that one of the keys to success is being there first. They are even holding a worldwide competition to build apps for it, with a million dollars worth of prizes. I pretty sure Erel and his team could win it. Besides, B4H is a nice name, don't you think?

Licensed User
The HarmonyOS seems has not been published yet ? 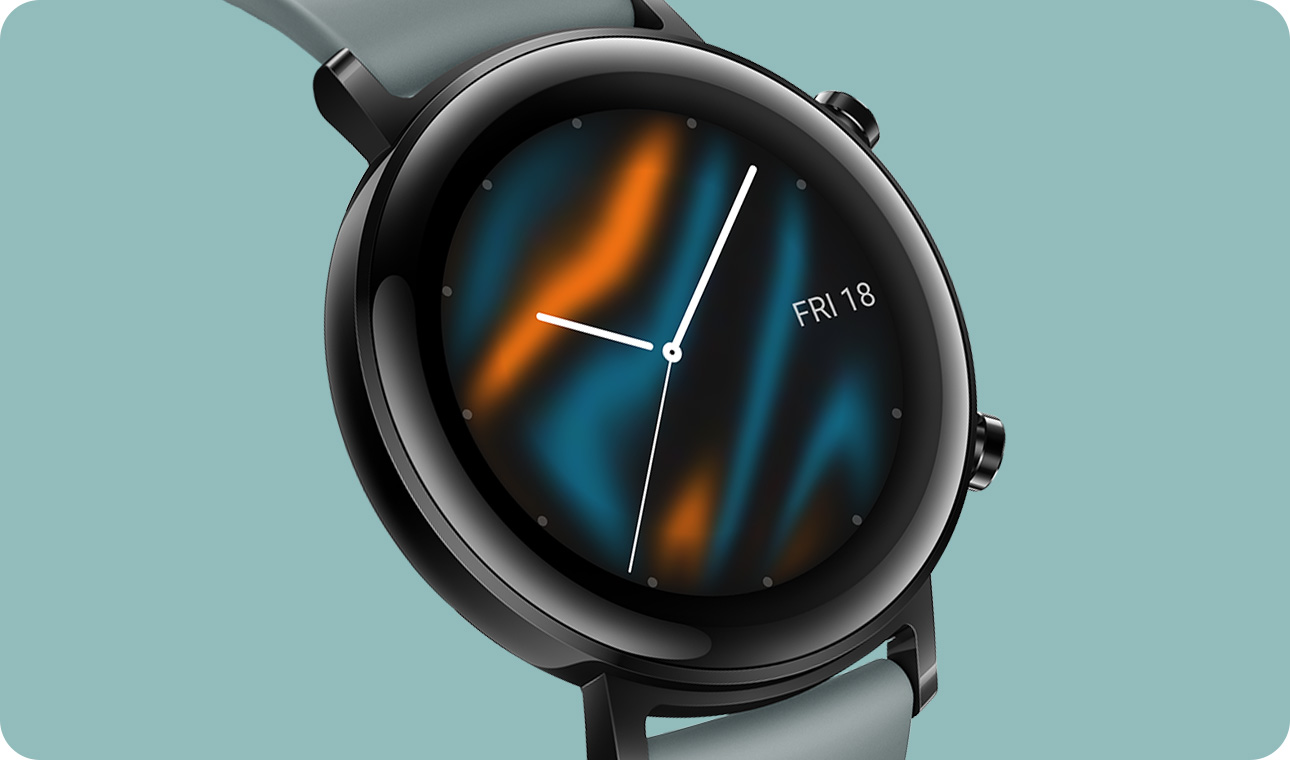 Huawei’s smartwatches are simply known as ‘Huawei Watch’. But earlier in May, the company filed a trademark for ‘Mate Watch’. Now, according to a new tip from the same person (@RODENT950) who spotted the trademark, the so-called Huawei Mate Watch might run HarmonyOS and could launch alongside...
www.gizmochina.com
Buy me a coffee if you think I helped you