Licensed User
Longtime User
I have an App running for about 4 years in Google Play (App Store too). My previous last (working) update was on March 22nd, with no problem.

On friday I release a new APK, with a newer build and version. It was uploaded on friday morning. It surprise me, that saturday afternoon it has not been published on Google Play, althow in Play console appeared as full stage rollout.

What it surprise me more, was that App Store had released my app before google play (never in history, releasing both stores at the same time, Apple had been faster.

I tried to upload a higher build (new one) to the release manager, with all the same steps than in the previous APK, with the same luck, from saturday afternoon until today, the APK wont update at Play Store. I have written to support in the play console with no luck. Does someone has pass throught this same situation lately? 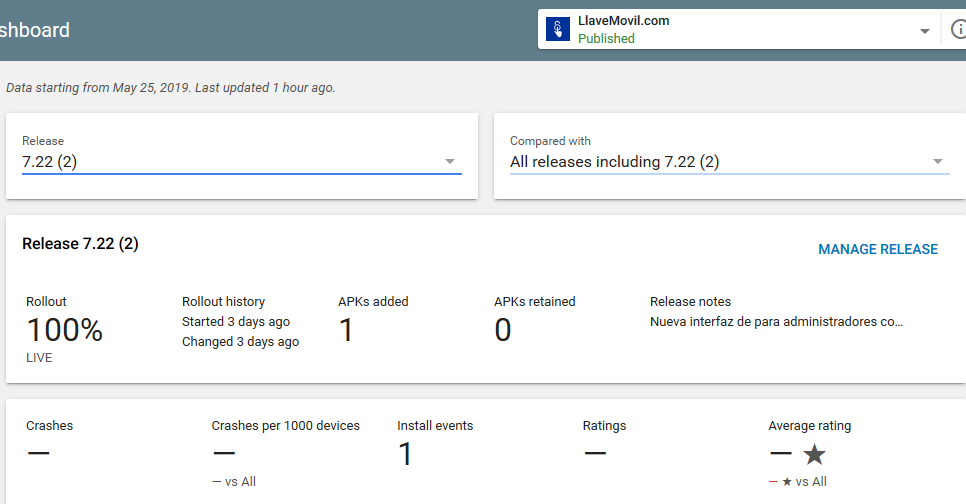 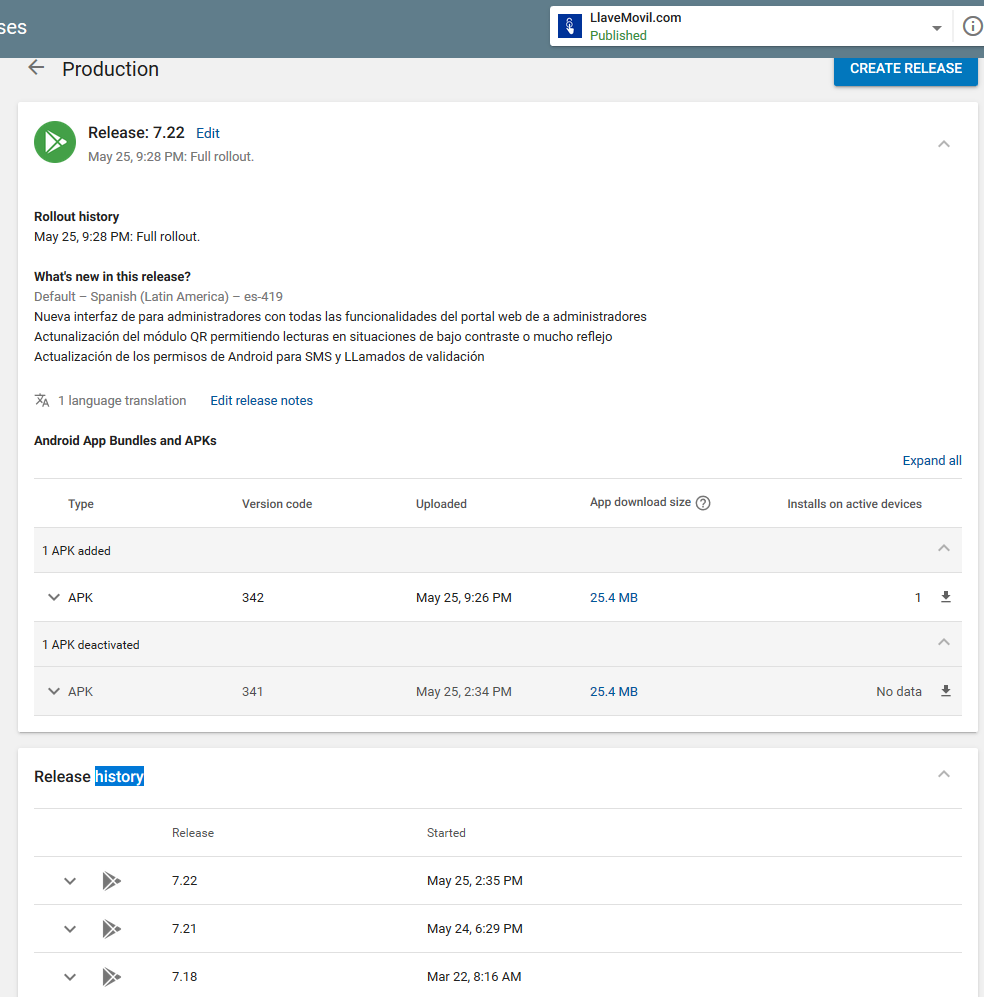