Licensed User
I am using 4 monitors in a two up two down configuration with Windows 7 Professional 64 Bit.

If the Visual Designer window is over the IDE the graphics are fine. 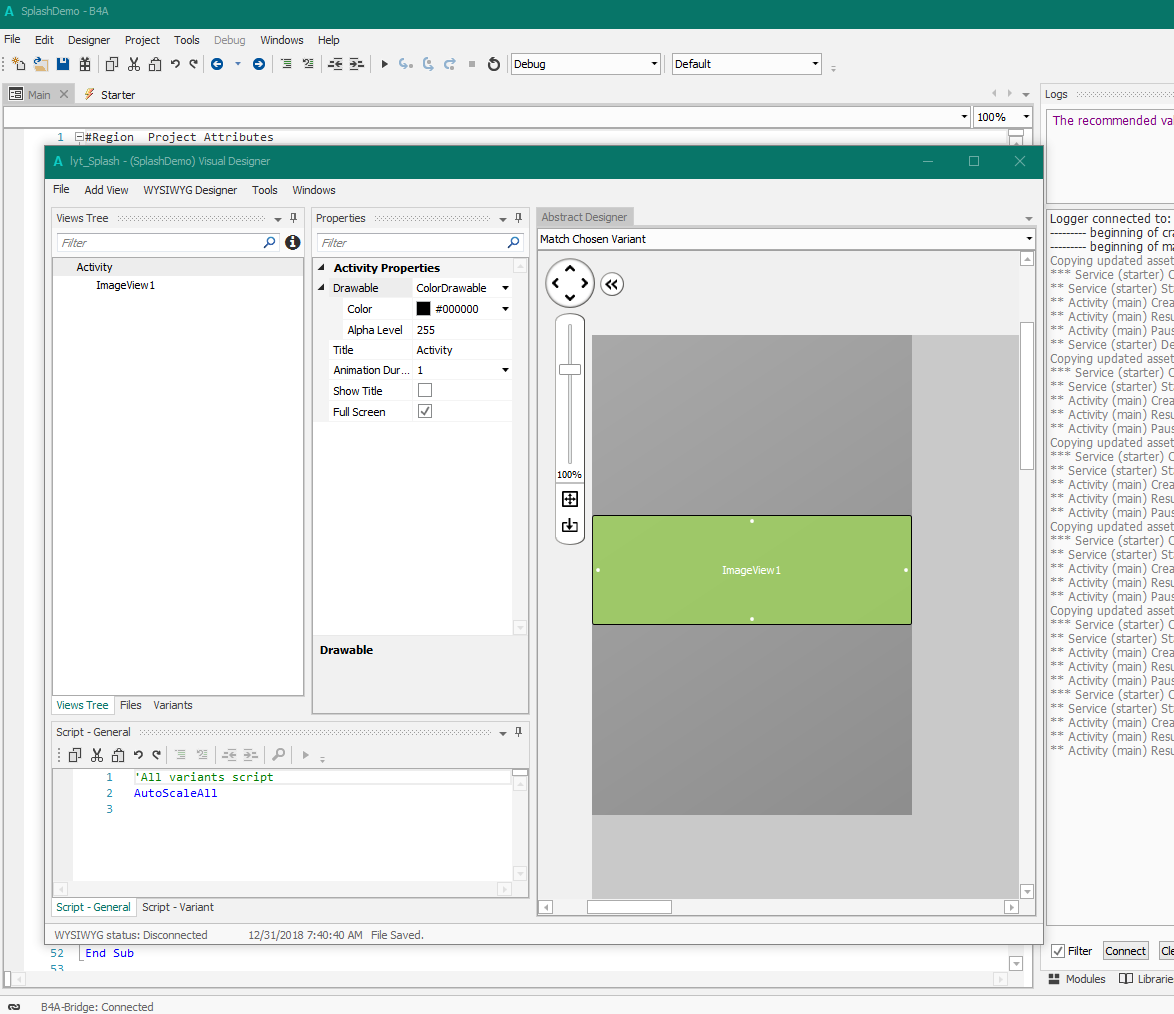 If the Visual Designer is dragged off and on to another display the graphics are broken up, it's like it's not doing a refresh after being dragged and remains un-refreshed as long as it is not in the same display as the IDE, even when you Focus the IDE on the other monitor.. 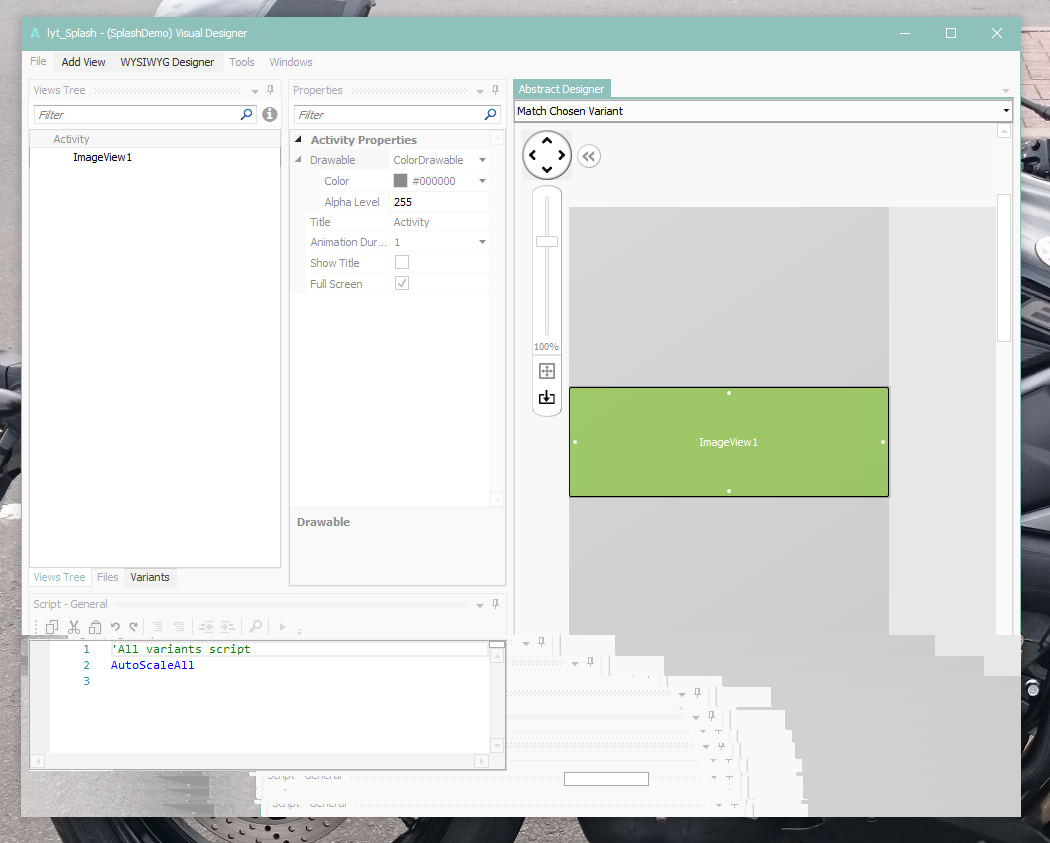 It's a little annoying as I have to keep tabbing between these two to work.

Staff member
Licensed User
Longtime User
It looks like a display driver issue or incompatibility with .Net Framework. The window drawing is done in a lower level.
[B4X] Features that Erel recommends to avoid
[B4X] "Code Smells" - common mistakes and other tips

Licensed User
Longtime User
Do you use DisplayLink drivers to handle the multiple screens? I have seen that issue multiple times with DisplayLink.

https://www.displaylink.com/downloads/file?id=1278
B4X Object Browser posts: Original New
You must log in or register to reply here.