Licensed User
I've been mucking about with routing aka Travelling Salesman Problem (and, for me, aka procrastination). When I started to deal with larger numbers of stops, I thought, heck, that looks like a maze. And I thought it through and realized it is indeed a solvable maze. So, for any parents who have homebound primary school age kids that you're trying to get some peace from: I added a starting point (top centre) and target point (lower right) and if you give your child a pencil and a maze and put a lolly in the target circle... who knows?... today your dream of getting some of your own work done could come true.

I'm sure there are websites that generate mazes too, but I'd like to think that the target point designed specifically for child bribery is an original idea. Like with the coffee table I made years ago that is was the size of the local newspaper plus space for a cup of tea. Spewin' that the newspaper later changed size from broadsheet to tabloid. Still, could have been worse. 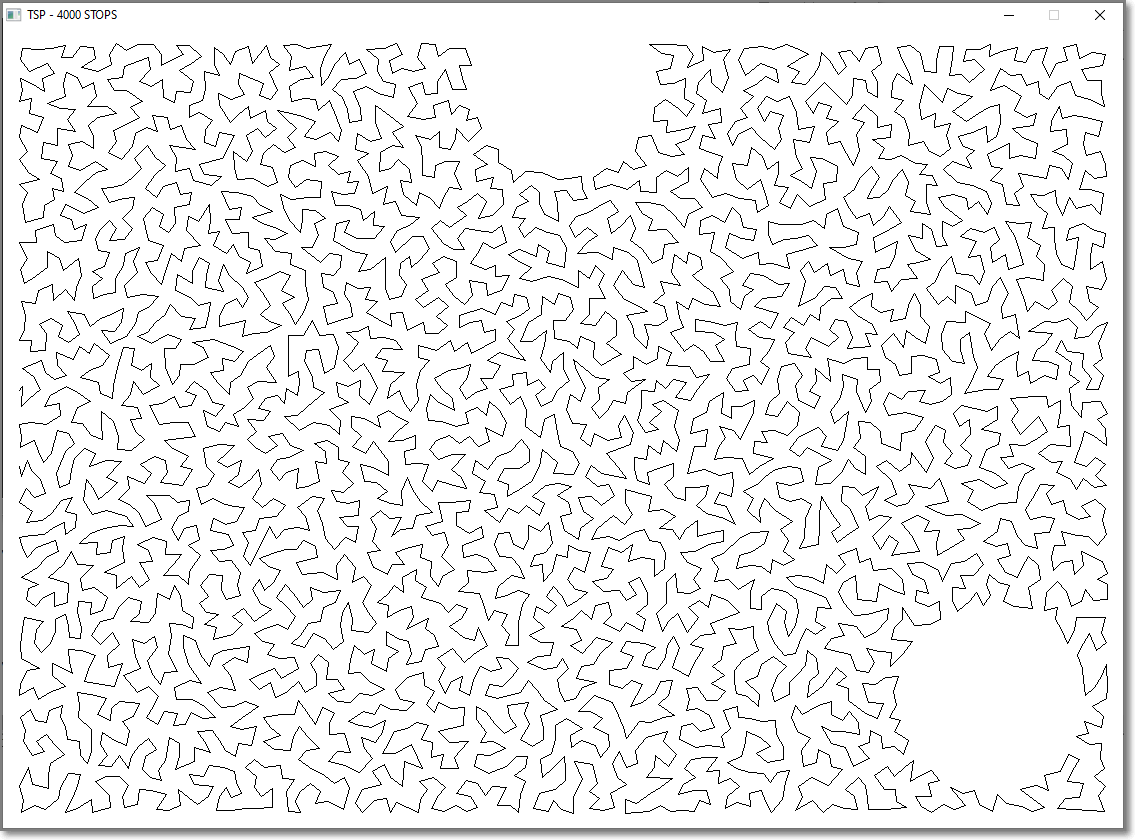 Licensed User
Yep, there are heaps, eg www.mazegenerator.net but still... where goes the bribe?!?! 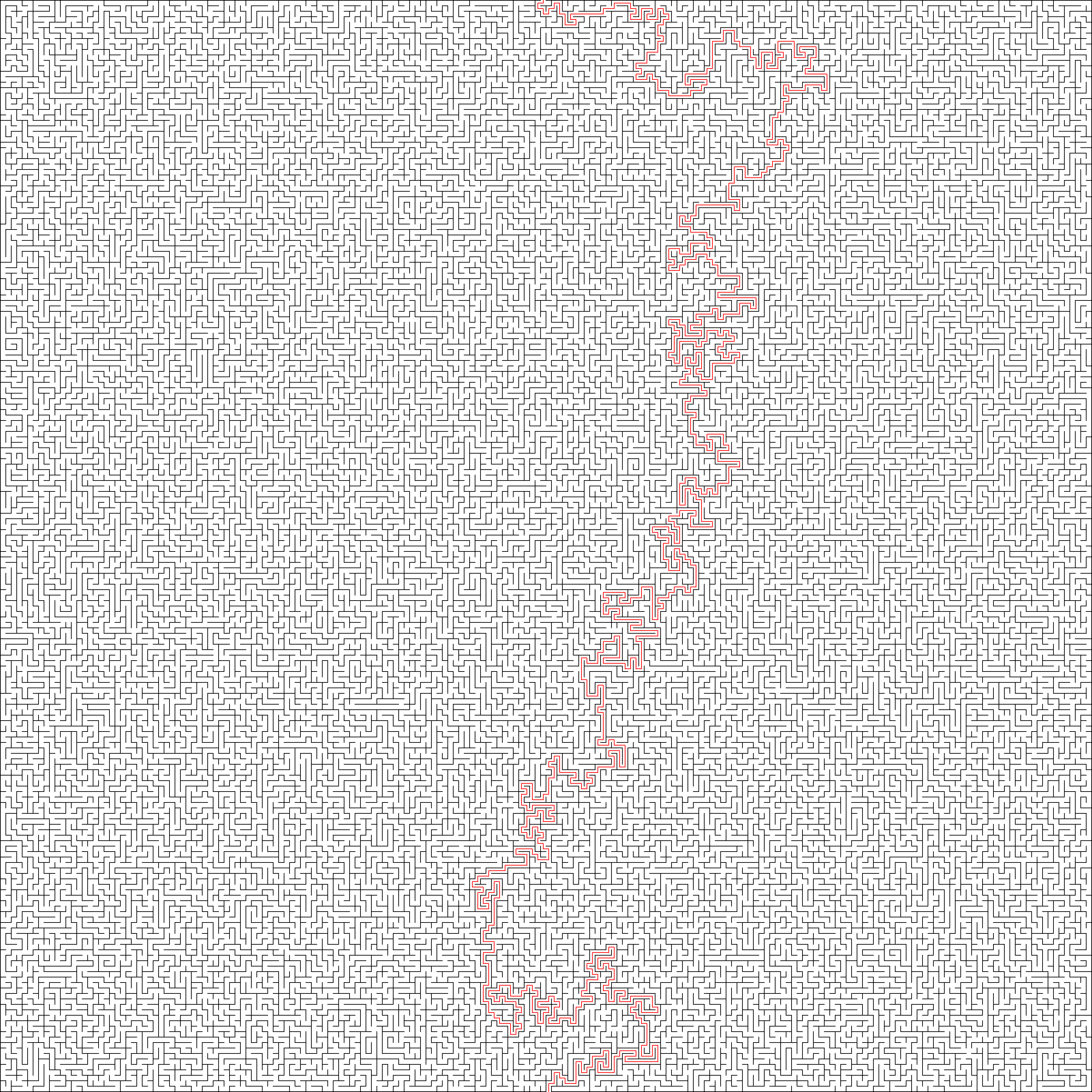 Licensed User
Longtime User
Depending on how large is your home's back yard..this one could be an alternative
And yes, children are the ones supposed to create it ..

Licensed User
Longtime User
Seeing that image (for the moment I have not read) this came to mind: 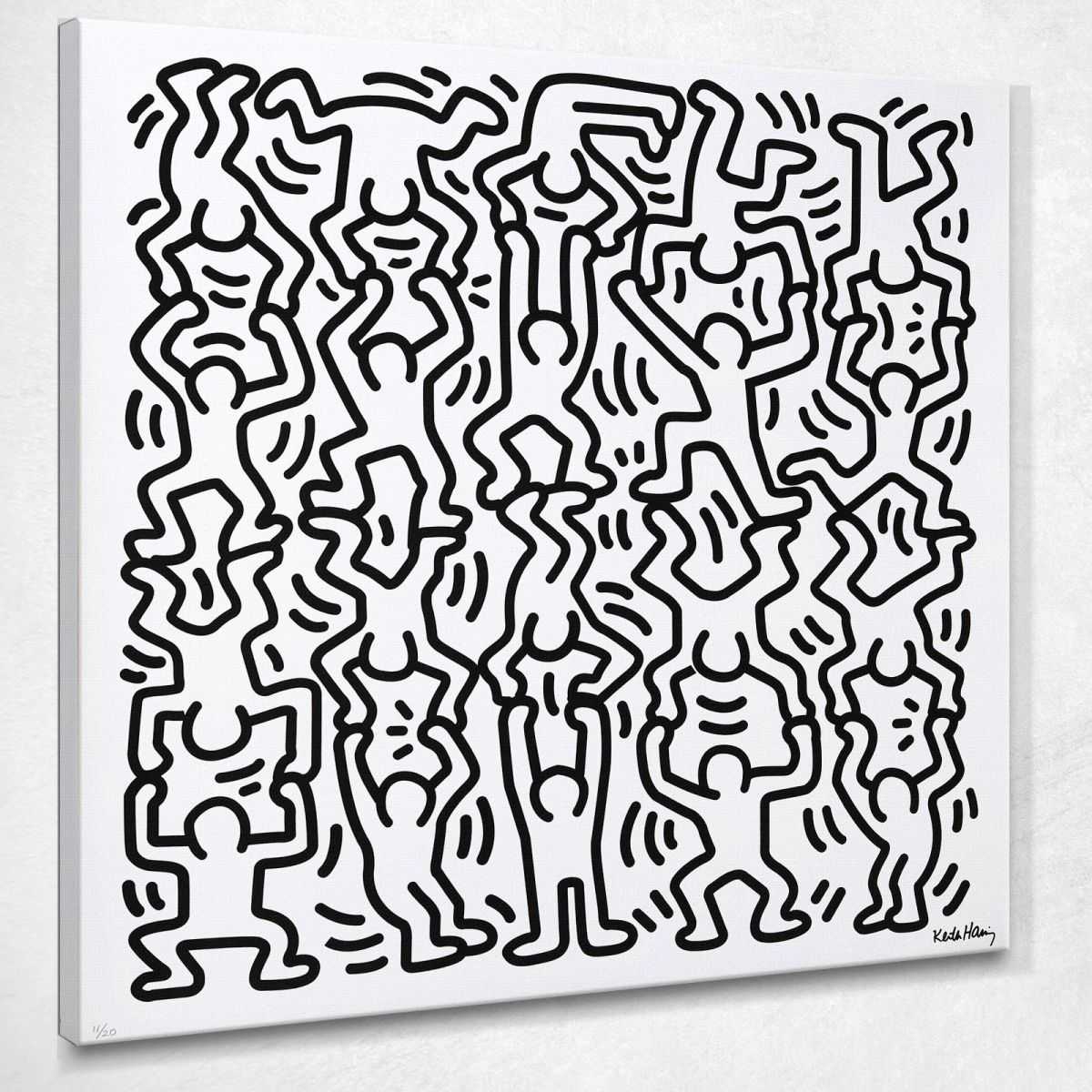 Licensed User
Gee I wish we'd met earlier - I could have done with some of those in some of the interminable one- and -two day meetings I used to attend.

don't be irreplaceable; if you can't be replaced; you can't be promoted. maybe DILBERT. group W bench veteran
dilbert's laws of work dilbert's rules of order
knowledge is an unending adventure at the edge of uncertainty : Leto - Dune III
Click to expand...

udg said:
Depending on how large is your home's back yard..this one could be an alternative
Click to expand...

You got me - I can't compete with hedge mazes.

Although... my childhood home was on ten acres - an acre for the house and nine acres of horse agistment - and I'm sure dad would have been up for having a go at the world record. 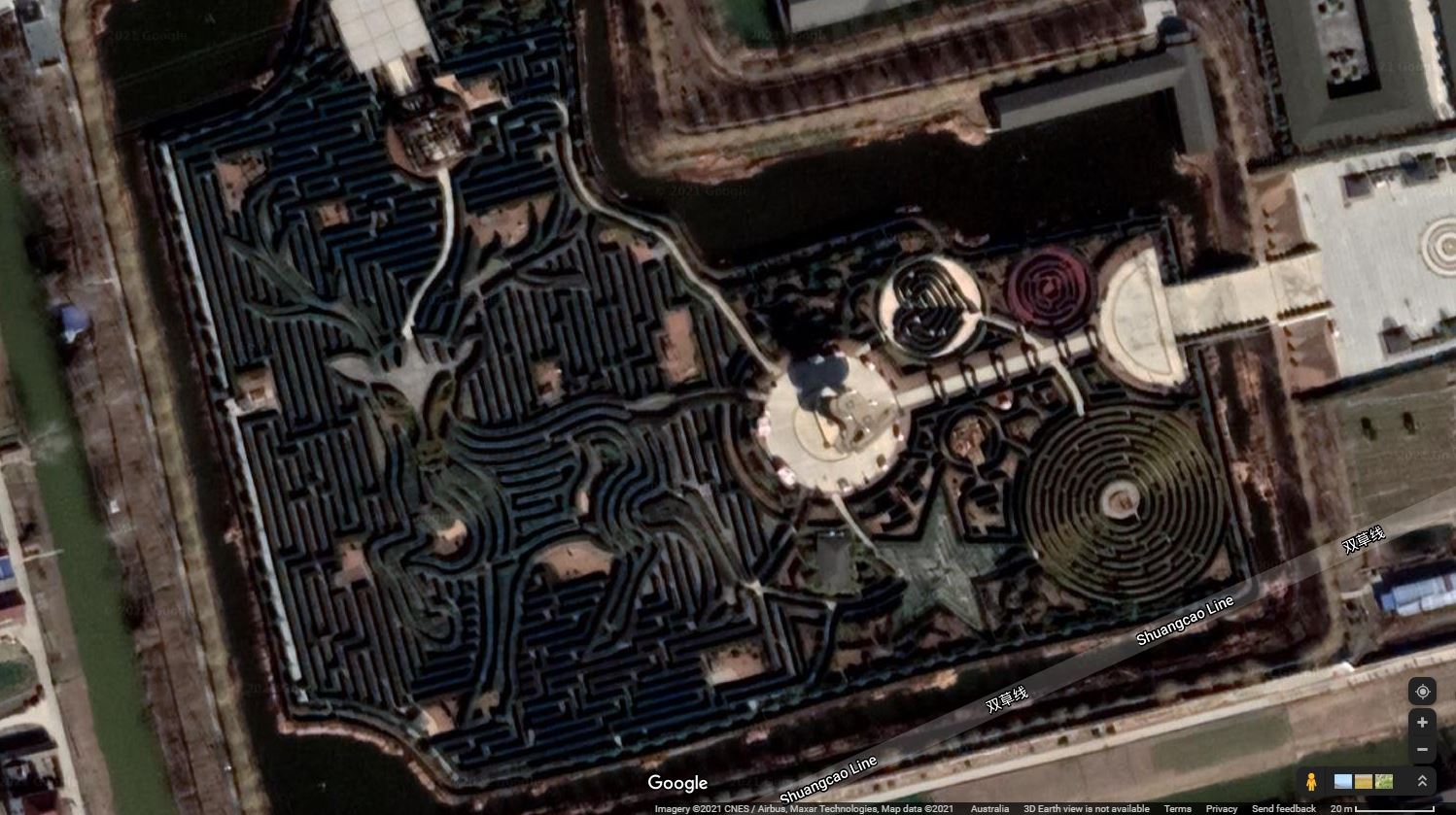