OpenCV library for B4A: wraps the official OpenCV 3.x release for Android (in fact not all, about 95% of it)

(There may be some inaccuracies in what I expose in this post, related to the OpenCV project, since I am relatively new to it and don't know all about its internals. If you find any, please let me know and I will correct it)

A bit of explanation

There exist 'official' OpenCV wrappers for different languages and platforms. Android is one of them.
The official OpenCV 3.20 for Android API includes a lot of classes, organized in modules. But it does not include "all" the original OpenCV modules (since there are other 'experimental', non-free, or platform specific modules which may be present in other platforms but not for Android). Also, there are build options to "tune" it...

I have played quite a lot with it this last year, with a huge project which I started with inline Java, and also translating examples or testing features. But what I have used is just a small percent of the classes and methods exposed. So, there may be some (let's hope not too many) things to fix.
How to learn OpenCVforB4A

If you have worked before with OpenCV, the learning curve will be easy.
If it was using Java with OpenCV for Android, then it will be immediate, since all the methods have exactly the same syntax (except for initializers, polimorphism, and some special cases where simply I did my best).
Anyhow, the ways that I can think of, are (will add links later, also suggestions as online tutorials,.. are welcome)

First steps. Prepare for some crashes... 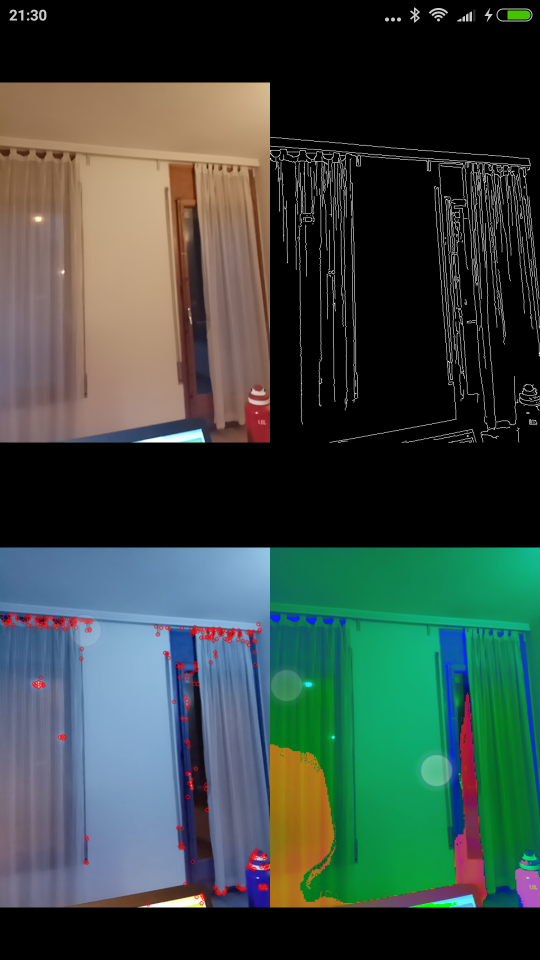 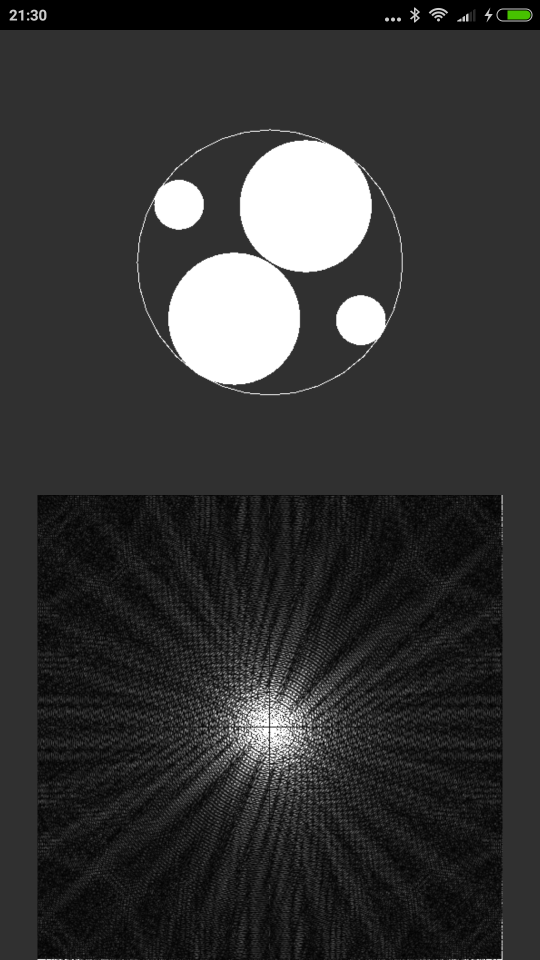 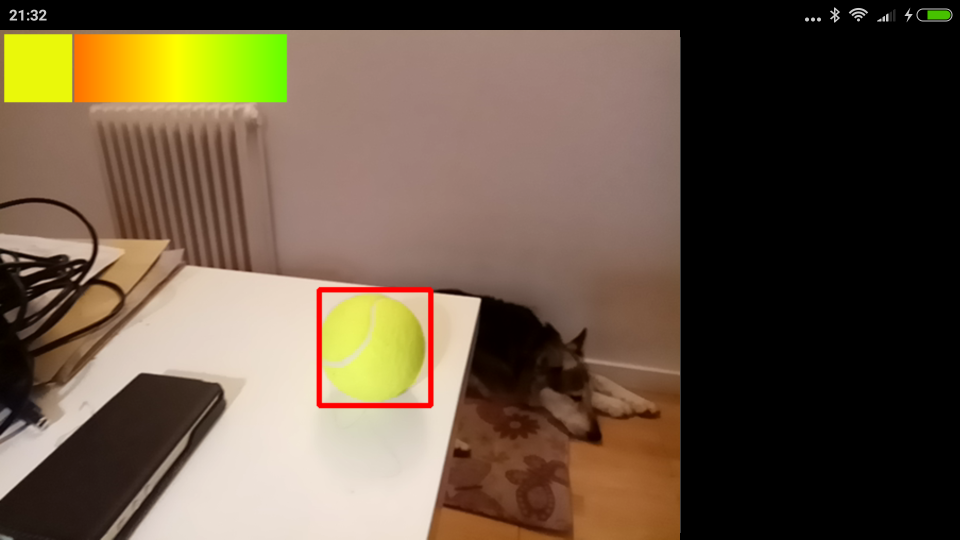 hi @JordiCP. i am interested to try this great lib out.
what is the amount for the donation that is needed to get all updates?

Licensed User
Longtime User
Thanks a lot for your interest @ilan ! I will PM you in some minutes with the link

There's no minimum amount, donate only if you find it useful or like it very much . This will encourage me to develop more examples and perhaps custom builds which I will share with donators as gratitude. Anyway, "regular" updates (bug fixes an similar) will keep on being free.

In fact it has been a big effort and I even paused other customer projects for some weeks (which for a freelance is not good) , but the main motivation was not money (I would have made it chargeable), it was a mix of personal challenge and also my way to give something back to the community.
H

Licensed User
Longtime User
great work,
The library I was waiting for
M

Licensed User
Longtime User
Hello JordiCP
i also would have intrest to test you libary.

Many thanks for creating this.

PM on the way

Licensed User
Longtime User
amazing addition to b4a. would love to give it a try too.
P

Licensed User
Longtime User
Very interesting library. I was looking for an OpenCV solution to test the speed of objects recognition in visible space...
Dontation done ... thank you so much.

Licensed User
Longtime User
Great libray. Thanks for sharing it.

Licensed User
Longtime User
Dear JordiCP,
It would indeed be a great augmentation to B4A to have the OpenCv library. Please count me in!
Thanks for the efforts.

Licensed User
Longtime User
Great work JordiCP!
I would like to receive the library. I started a conversation.
L

Licensed User
Longtime User
Hi, please let me give a try.
If it works i think you need many donations.

Licensed User
Longtime User
This example is a bit more complex and must be still optimized (so not released yet). I was "trying" to translate a camera calibration example, when I realised that I haven't much idea about cameras, focal length, ...
So, starting from the same example I jumped onto another and got something more funny

Must say that for "real time", if processing becomes a bit complex, Android will suffer. OpenCV algorithms are not so much optimized for mobile devices as for other plattforms (desktop). Also, some of these optimisations are only accessible from C++ but not from the standard OpenCV Android API. Hope this will be better as OpenCV is continuously evolving...