Toggle Buttons and Check Boxes are standard fare for any program but to make them look good you need StateListDrawables and bunches of Image files. With SmartHost you can use font characters or Emoji to achieve the same thing.

I'm going to assume that you have read Lesson 1 and are familiar with Initializing a SmartHost and doing a SetLayout to place it on the screen.


B4X:
In the Activity_Create sub we will Initialize the Icon lists we are interested in and load FontAwesome.TTF 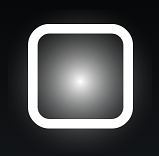 Add Icons
Now we have to add the two Icons\Emoji that we want to represent the Checked and Unchecked states. 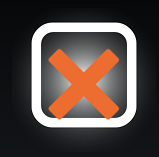 Sounds like a problem but it isn't really. The font characters are on separate layers and we can manipulate each layer independently so all we have to do is move one layer and they will align. In this case we will move the "Box" layer but we could have move the CheckMark just as easily.

How did I know how much to move the "Box" layer. Trial and error mostly however each SmartHost has some built-in guides to help in the development process. I can turn on the Developer Grid like this. 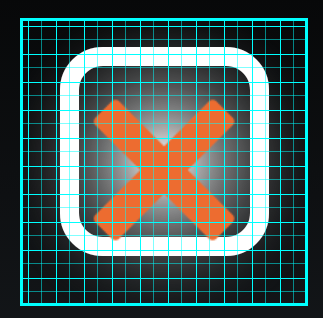 Each box nominally represents 5% so you can make a pretty good first guess this way and fine tune from there.

Create the Callback
Now for the last step we need to add our Callback event. A normal Checkbox looks for a callback ending in _CheckChanged and this is no different, except that the checked State is also passed back at the same time. So this is what we need.

B4X:
Wrap Up
That is all there is to creating a CheckBox or Toggle Button with SmartHost. Part of the beauty is the ease with which you can change colors, sizes, Icons, positions etc without having to get new artwork!

I've created a few more examples within the demo. Here they are in their Checked and Unchecked states. 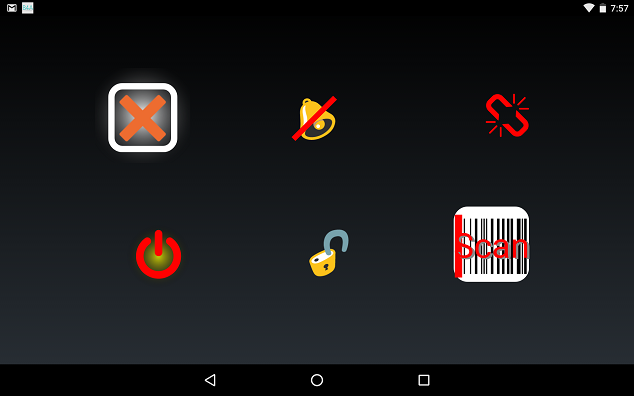 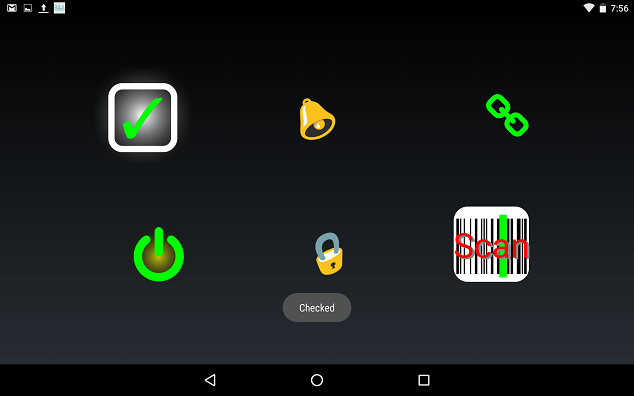 Note: You can use the Checked_Get and Checked_Set functions to Get or Set the checked state of a SmartHost once it has ToggleModeEnabled. This is useful when you may wish to have a Toggle\CheckBox start in the Checked state.

Demo files are attached and includes the FontAwesome font.