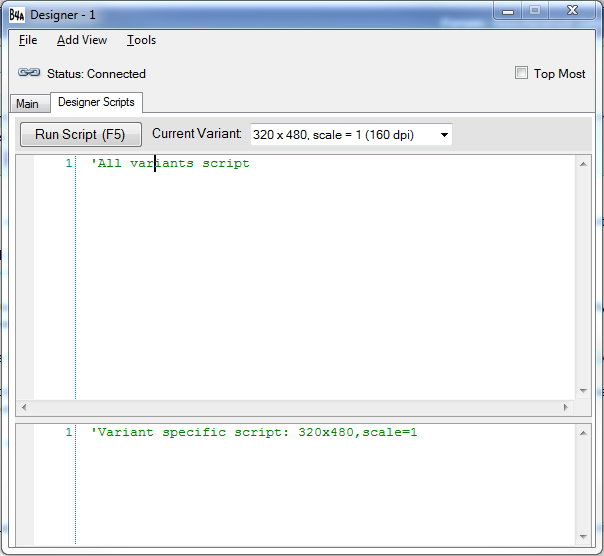 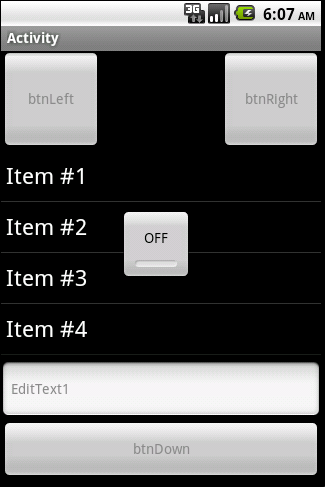 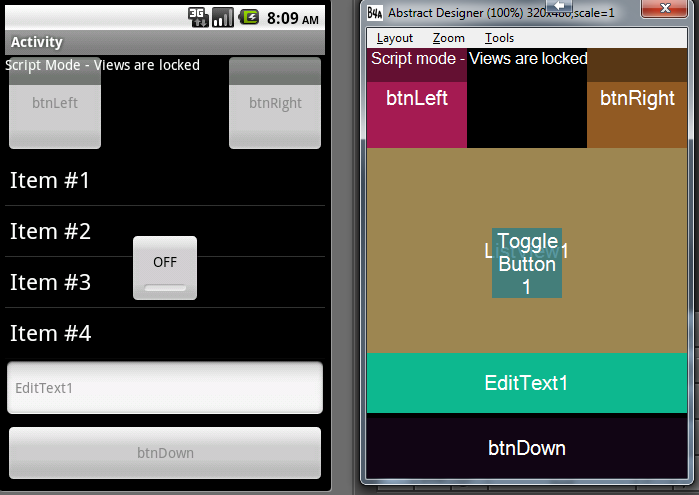 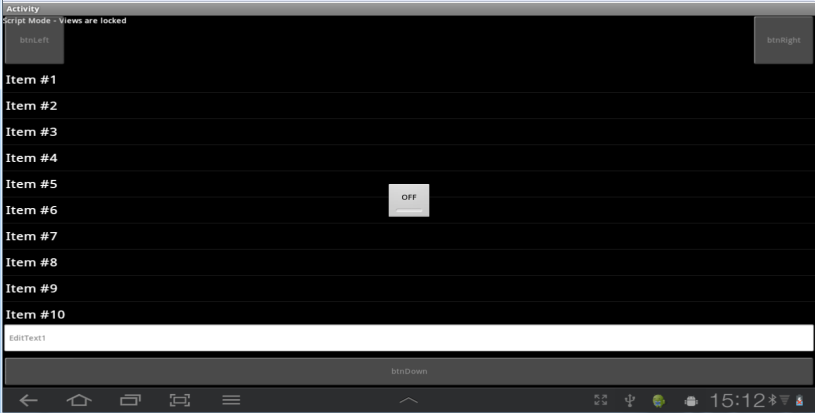 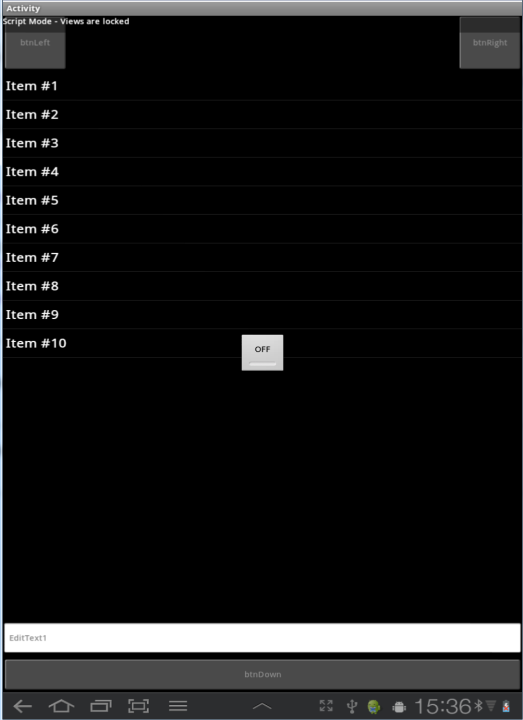 Any news on when the beta arrives ?

No idea what I'm doing, but here is my GitHub

Licensed User
Nice one.
With every new update B4A is better and better.
That is awesome Erel
S

Licensed User
The new methods of designer scripts are very useful. I will save many time for fine turning views. Thank you Erel, good work!
I'm not good at English, please understand. Thank you. 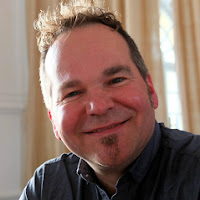 With greetings from Soest, a beautiful medieval town in Westphalia.
P

Licensed User
OMG.... this is absolutly brilliant Erel.
Gone will be the days of the initMainLayout sub.

Licensed User
It is great. I am currently need to maintain the code to refresh the layout based on the device size. This feature will be very useful to me. :sign0142:
I

But Erel Please do not forget SMS future Send more then 159 Characters.
Click to expand...

This is not related to this thread. The SMS limit is also not related to Basic4android or Android. It is a limit of the service provider. If you have any more questions please start a new thread.
[B4X] Features that Erel recommends to avoid
[B4X] "Code Smells" - common mistakes and other tips

Thanks Erel!!
I'm from Spain.
I don't know speak english, sorry for my bad english!
B

I noticed it isn't possible to get to dimensions of views that are added by code. Let's say I want one view that is in the form designer depending on a left value of a view that is added by runtime. How to cope with that?

Licensed User
The best way would be to add placeholder panels in your designer layout and add your views manually to them and not the activity.
You like my libraries and tutorials? Please make a donation

Licensed User
Thanks. Now it will be much easier.
H

The (now compiled) script is executed after the layout is loaded.
Click to expand...

Is it compiled to java, or to some Basic4Android bytecode that you parse at runtime?
You must log in or register to reply here.