With B4A v9.30 you can continue to use the old Android Support Library or switch to AndroidX. Switching to AndroidX is simple: https://www.b4x.com/android/forum/threads/androidx-sdk.107236/

This is a small update that includes support for Java 11 and bug fixes related to the performance optimizations added in v9.00.

I'm very happy to release B4A v8.0. This update includes many important improvements and makes it simpler to target the latest versions of Android. 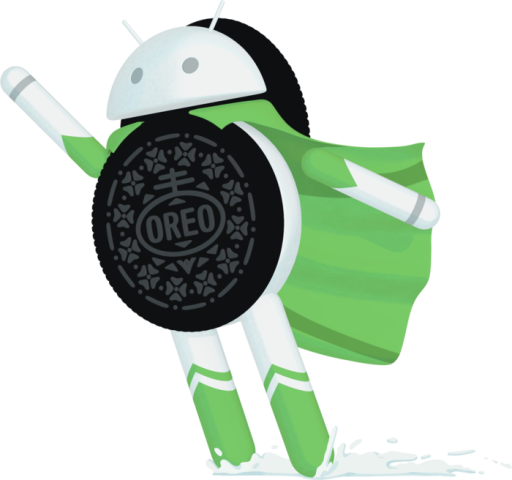 As explained in this tutorial, all apps will soon need to target sdk version 26 (Android 8). This is a new policy of Google and it has many consequences for app developers. Many of the improvements in B4A v8.0 help developers with this task.

Several important components were rewritten to provide more features and better performance:
The major improvements are:

This update includes the new resumable subs feature. This is the most important programing language improvement since the addition of classes in B4A v2.
It makes it much simpler to manage asynchronous tasks.

This version sure does clean up the code without jumping from sub to sub to sub to ... to handle asynchronous processing in a very clean manner. This and the previous "multi-dex" features in my opinion are game changers for B4X.
Click to expand...

1. Make sure to update to B4A-Bridge v2.30+: https://play.google.com/store/apps/details?id=anywheresoftware.b4a.b4abridge
2. If you are using the Dialogs library then you need to update to v2.94: https://www.b4x.com/android/forum/threads/dialogs-library.6776/ 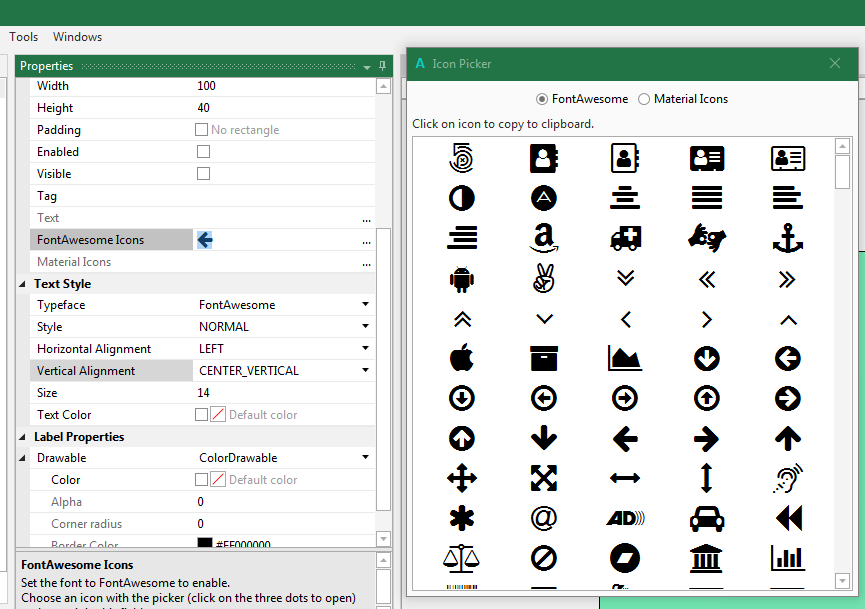 The formatting happens when you paste code (can be disabled) or when clicking on Alt + F. In the later case the enclosing sub will be formatted or the selected code if the selected text is not empty.


There were changes in the layout files format. Layouts saved in v6.50 cannot be loaded in previous versions of B4A.

There are many IDE related improvements in this update.

New features and improvements:
This version is backwards compatible with older versions of B4A.
It is recommended to switch from referencing the complete google play services to referencing the required features. Overall it is simpler as the #AdditionalRes and #ExcludeClasses are no longer required.
Google Maps: https://www.b4x.com/android/forum/threads/google-maps.63930
FusedLocationProvider: https://www.b4x.com/android/forum/t...ay-services-fused-location.67748/#post-429215

Advanced optimizations were made to the debugger which make the debugger significantly faster.
Complete features list: 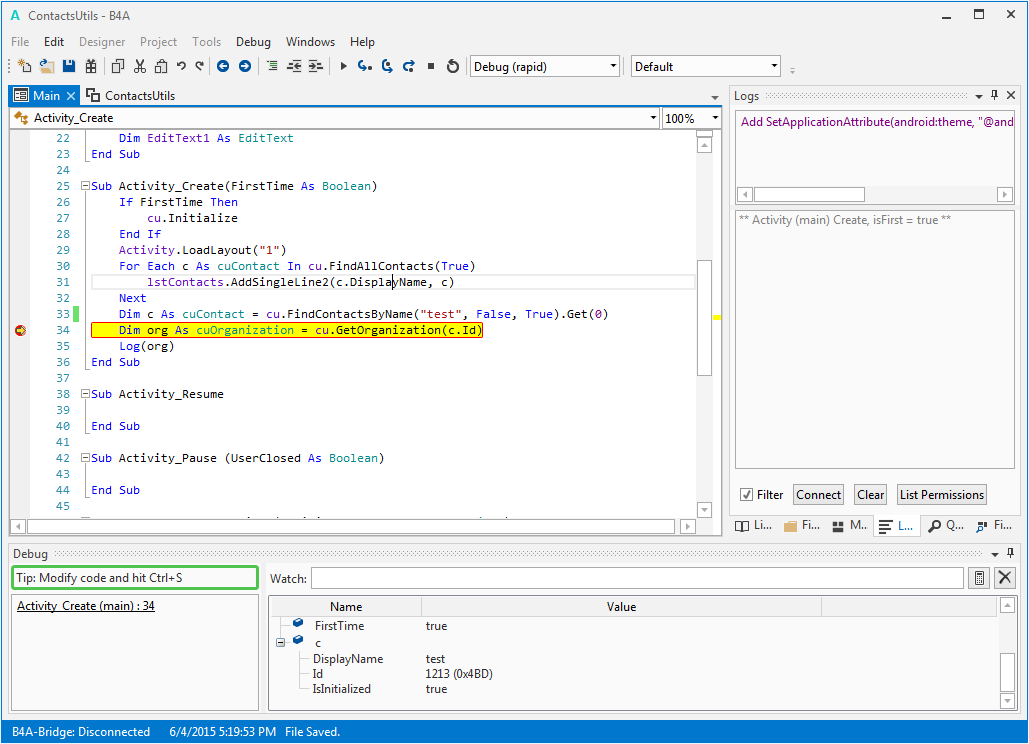 This version gives access to the new UI Cloud service.

This service will make it much simpler to test how your user interface scales on different types of devices.

This version includes the following improvements:

Many bugs were fixed including:

- Classes
- Public and Private access modifiers
- Built-in documentation
- Better handling of tasks in the internal thread pool
- CallSubDelayed keywords - These keywords significantly simplify the interaction between services and activities.
- Building process improved and it now supports libraries with embedded resources (such as PayPal, Zooz, Samsung Pen and others).
- Bug fixes and other minor improvements.

Note that B4A.xml was modified in this version. The highlighting styles section was not modified.
The Reflection library was updated to support the new version internal changes.

This update fixes the following issues:
- DoEvents / Msgbox crash the application on Android 4.0.3 and above when used inside Panel_Touch event and some other touch related events.
- Starting the Bluetooth bridge hangs the IDE.
- HorizontalCenter returns the wrong value in the designer script.
- The designer script variant code is not executed if there is no general code.
- Basic4android is now compatible with Designer4android layout files.
- (Libraries developers) BA.raiseEventFromUI - new method to raise events from inside a native UI. The event is raised by posting a message to the message queue. This fixes the DoEvents / Msgbox issue in Android ICS.
- Other minor fixes.

If you have customized B4A.xml then do not forget to backup it before installing the new version.

Rolf
"I like to cook with wine, sometimes I even add it to the food." (W. C. Fields)

Erel said:
Great idea. Thank you for taking the time to collect this information.

Licensed User
Good info, I couldn't find the 2.02 changes anywhere, and the announcement of it I only saw mentioned as a comment in another thread. I had grabbed the beta right before it that wasn't announced either. It is always good to know what changed, so if there are issues in code and a recent change was in that area you can debug easier too.
Personal Site (Not updated in a long time, but plan to sometime before I die)
C

So what magic do I need to work on my download link to actually FIND the 2.02 version ?

The installer is available in the same link as v2.00.
Click to expand...

for that matter my same link grabbed the 1.95 version before 2.0 was out so
aslong with what your saying you'd think the link would remain the same and just point to the new version.. Who knows 2.01 might even be 2.02 at this point I don't know...

Staff member
Licensed User
There is no need to edit the link. Your link will download v2.02.

If it was needed I would have wrote it.

Note that this is the wrong place to post about not receiving a link. Future posts will be deleted.
B4X programming - video tutorials
All Android developers should read
Teaching programming with B4X

I need link for download V2.x , i dint received this...
www.carbonsystem.com.br

if you appreciate my work
Don't miss my new game: DIKTATOUR
The catalog of all my classes and libraries is here (10.8 MB). You can try most of them.

However when I declare an array without specifying the type, eg
Dim arr(3)
I get the warning: Variable declaration type is missing. String will be used. (warning #5)
In fact I can store different types of data in different elements of the array, so I guess the warning is wrong.

I wonder also what is the point of creating an empty array, since one cannot then assign any data to it...
Philip Brown
pennypress.co.uk
basic4android.info
historyoftheuniverse.com

The new feature means that you can write:

B4X:
Before you needed to write: